welcome to yacht courses in pÄrnu!

Also the first yacht experience – yacht trainings for beginners-acquaintance with the yacht, sails, ropes and mooring.

Pärnu – the summer capital of Estonia, a beautiful and unusual green historical town, founded in the 13th century, was one of the richest and busiest Hanseatic cities.

The local yacht club was founded in 1906, and the first major international regatta was held here in 1883.

A stylish and comfortable yacht club is located at the mouth of the Pärnu River, which allows to do yacht training, including dockings, even during a storm at sea.

There is always wind in Pärnu Bay and is a great opportunity to practice sailing on various wind courses.

DATES OF ARRIVALS for courses IYT – 2021

*On the piers – drinking water and electricity, the yacht club has toilets, a shower and a sauna. 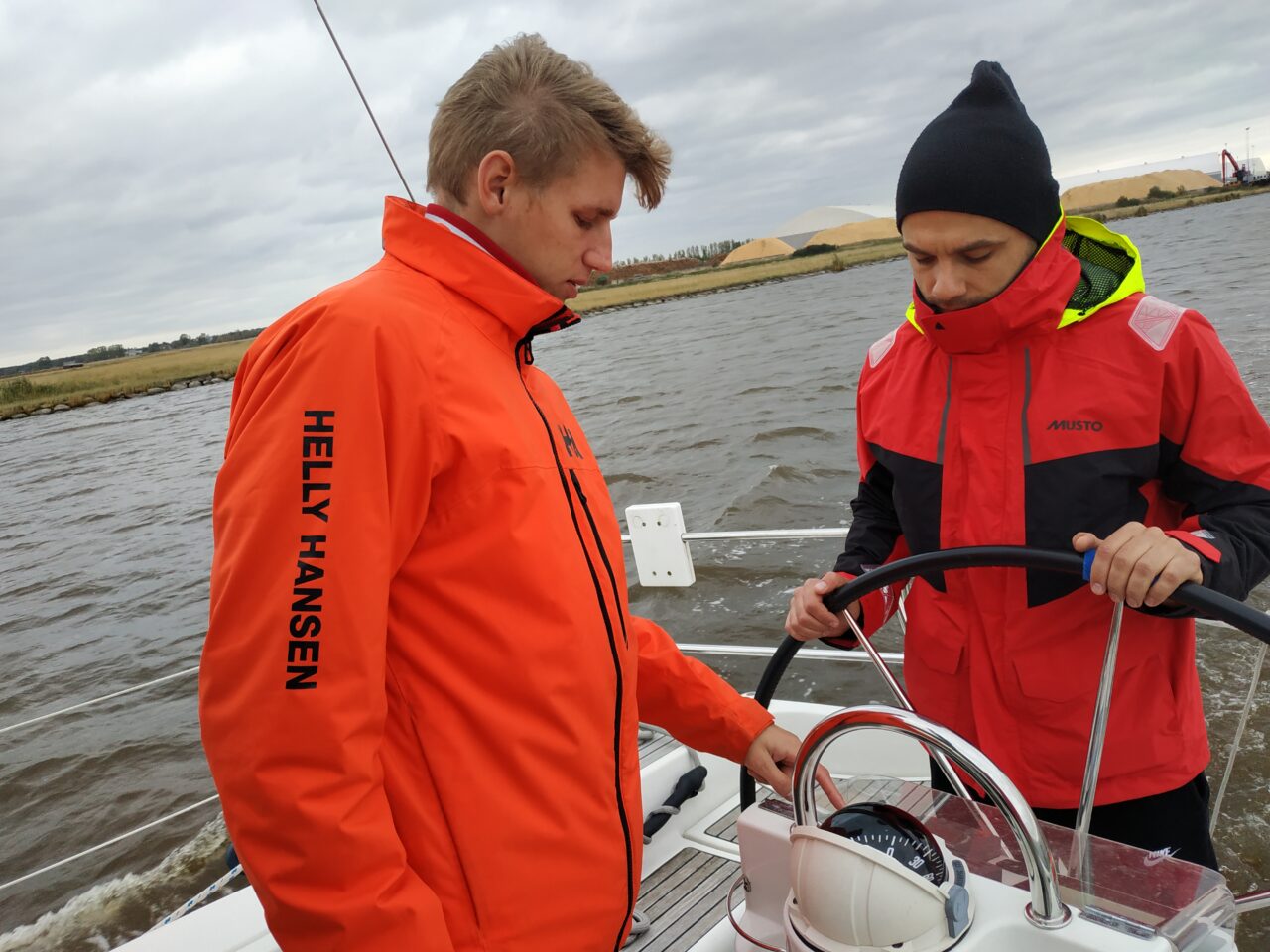 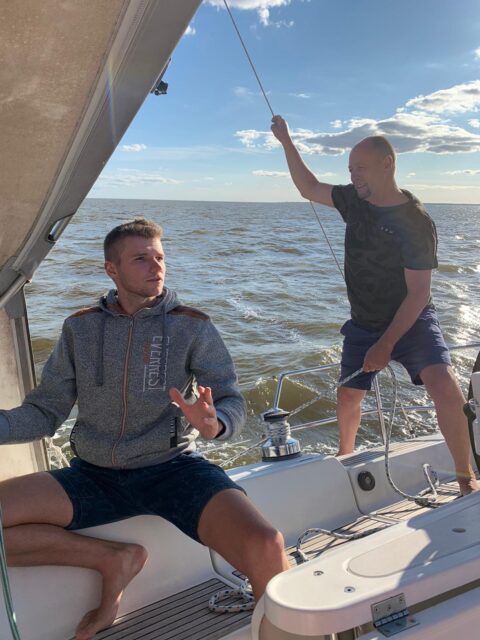 – mooring and departure in various ways (alongside, by stern, by bow, with a buoy, “to the garage”) in different wind directions

-works with the map

– determine your location by bearings to objects.

– yacht and her details,

+ the cost of the certificate, included state fees-€150 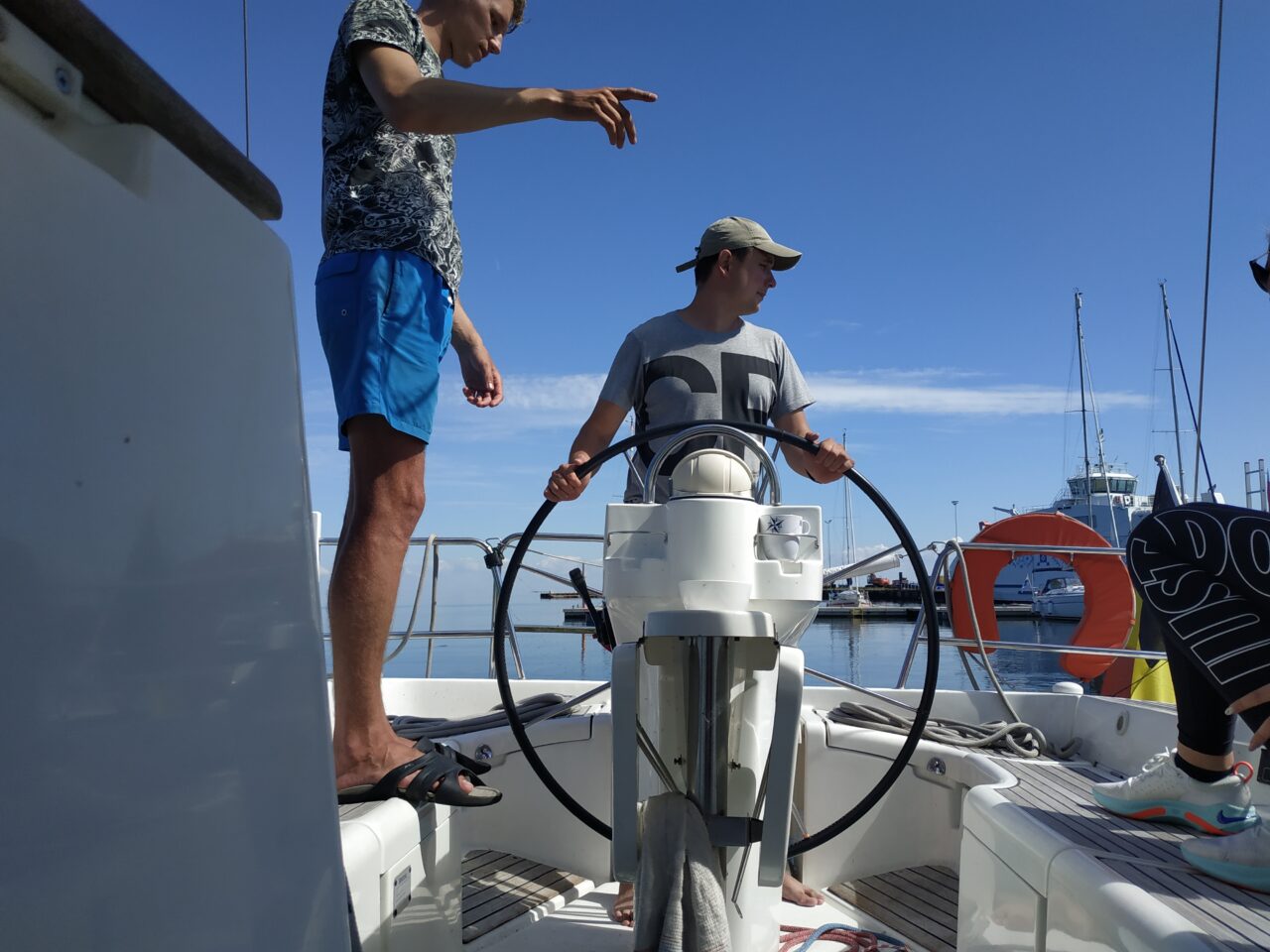 The main objective of the course is to gain confidence and practical skills when mooring in various ways (alongside, by stern, by bow, with positioning on the buoy/mooring) in different directions of the wind

The price includes:–accommodation in the DBL cabin, the services of the captain-instructor, logbook IYT  (for course Bareboat Skipper IYT), all the necessary textbooks and manuals, bed linen.

Paid additionally:-meals on the yacht, including meals for the captain-instructor, IYT certificates with shipping from Canada – €175, fuel- €30, boat insurance €30,  marinas on islands – 25 euro per night per boat,  refundable deposit €150. On request – towels-5 euro, wi-fi – 30 euros 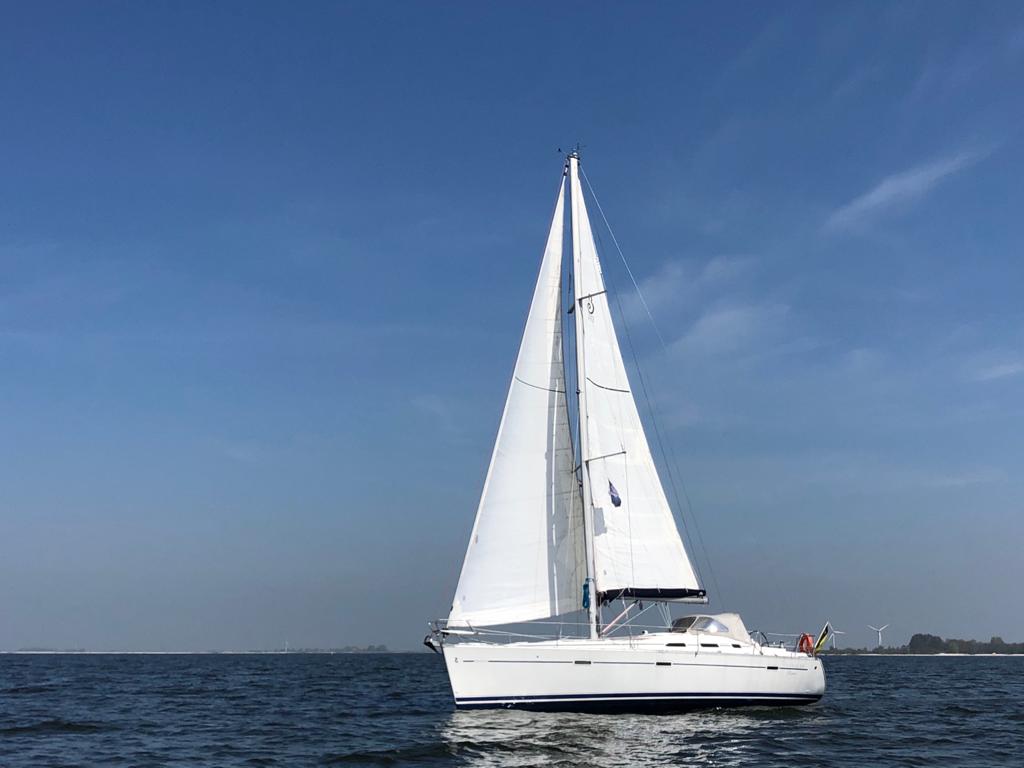 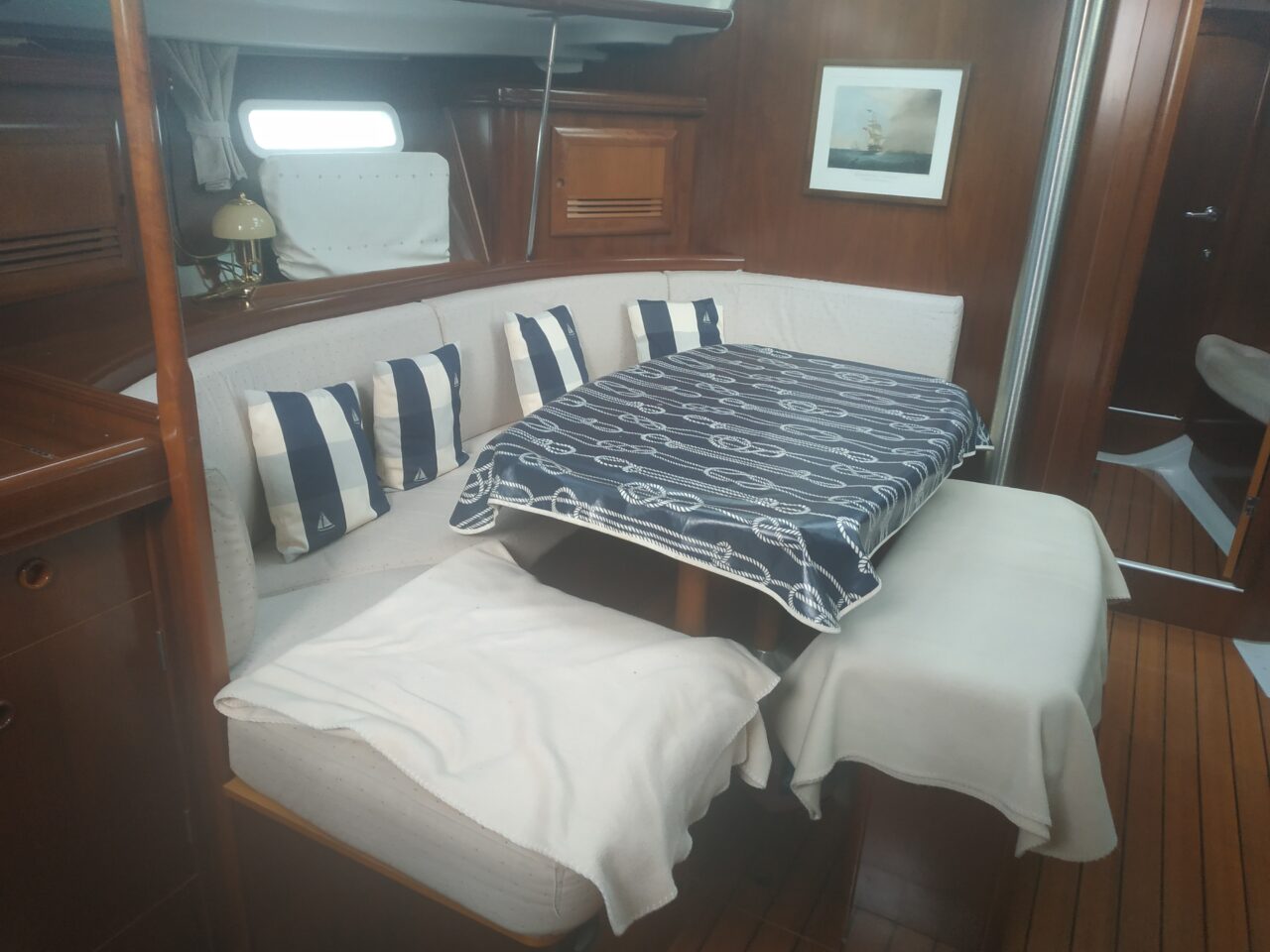 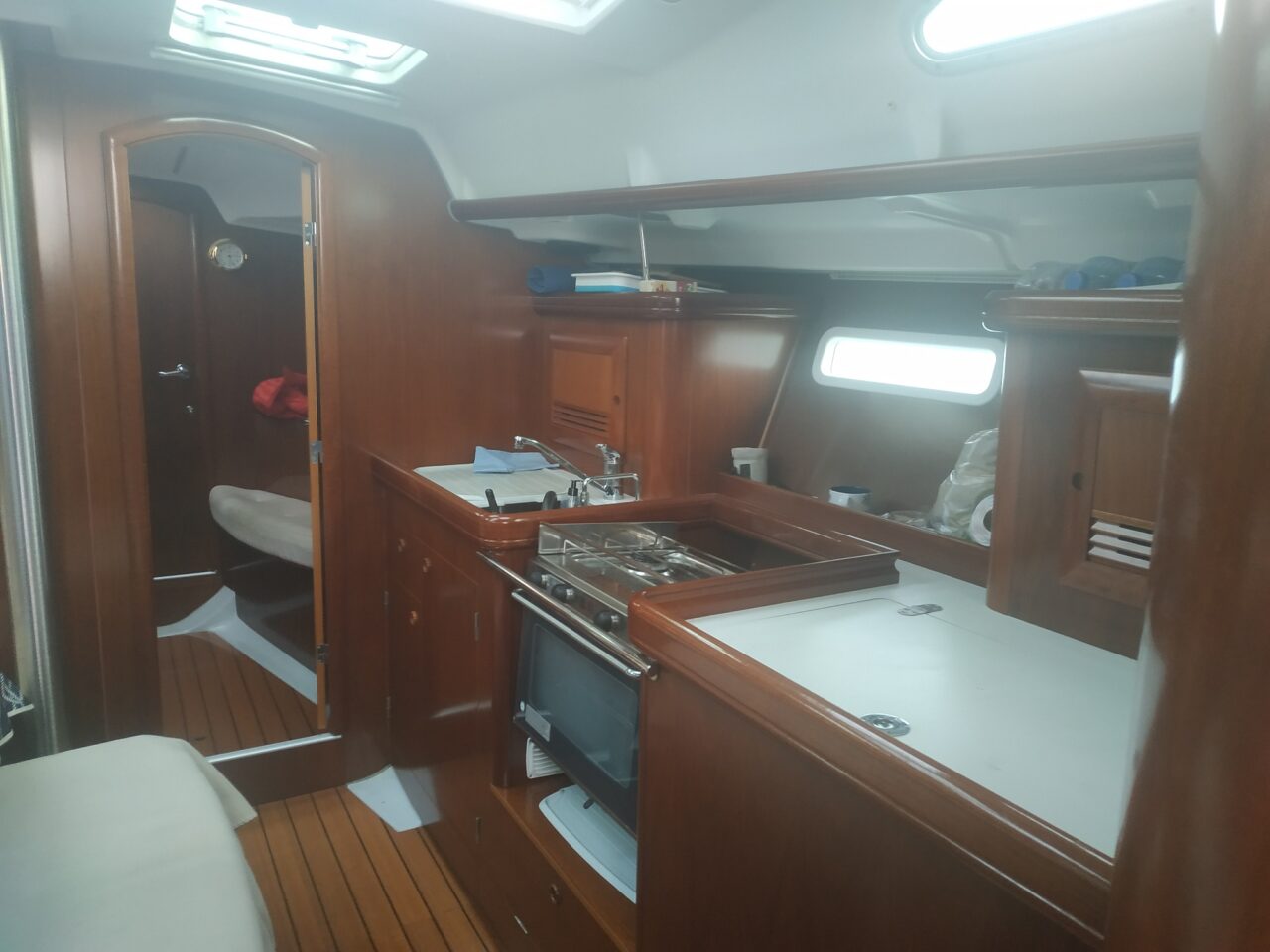 How to get there:

Pärnu – founded in the 13th century, in the Middle Ages it was part of the Hansa Union, a beautiful cozy old city, many parks, a long beautiful beach.

Kihnu – island of fishermen and seafarers. The historical culture of Kihnu – costumes, language, music and crafts – are included in the list of masterpieces of the heritage of UNESCO.The island with a population of about 700 people is dominated by a community lifestyle, ancient cultural customs, local, Kihnu, language and songs.

Ruhnu is the most sparsely populated island of Estonia (60 people). Here is the oldest wooden church in the Baltic states.An old Swedish cemetery with runic symbols, a 40-meter-long metal lighthouse, designed by Eiffel.

On the island of Abruka grows a lush and species-rich broad-leaved forest, which is mysterious by branching and swampy lindens.  A real gem is for Abruka orchid enthusiasts – about a dozen species of protected orchids grow on the local beach and wooded meadows.You can meet goats, elk and deer in the Abruka forests. Today, there are less than 20 permanent residents in Abruka.

Kuressaare – the capital of the island of Saaremaa, a cozy medieval town, wonderful bishop’s castle.

The town hall is more important than the 17th century. 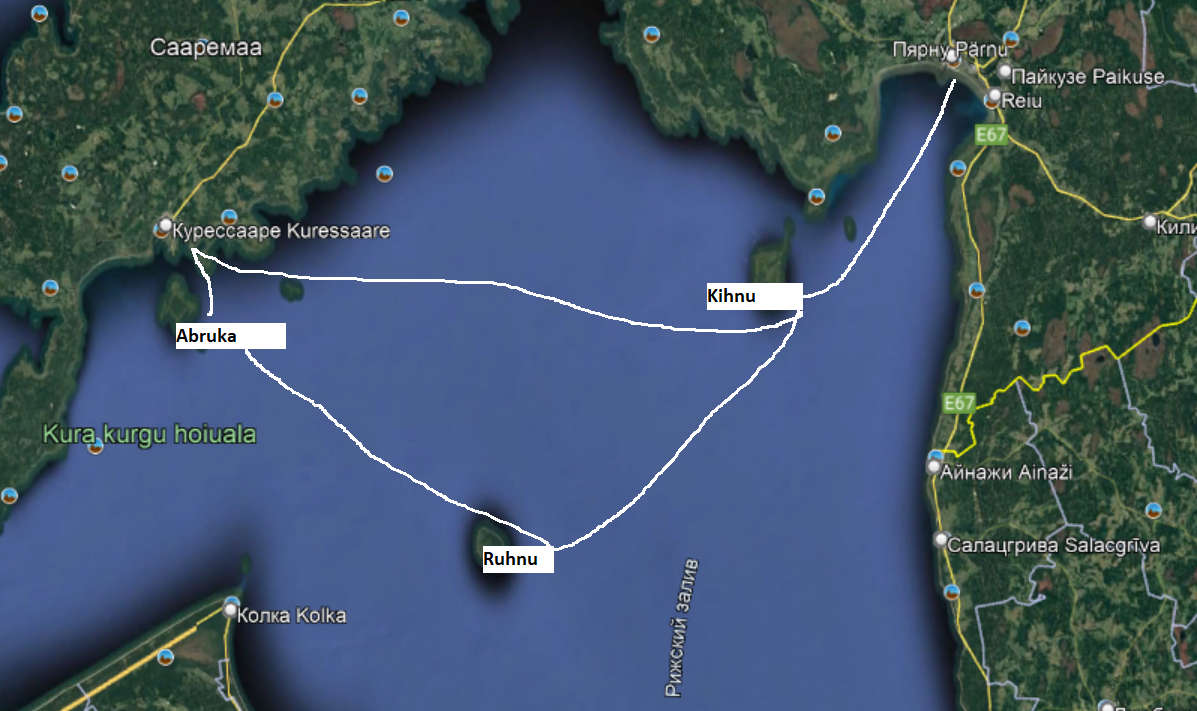